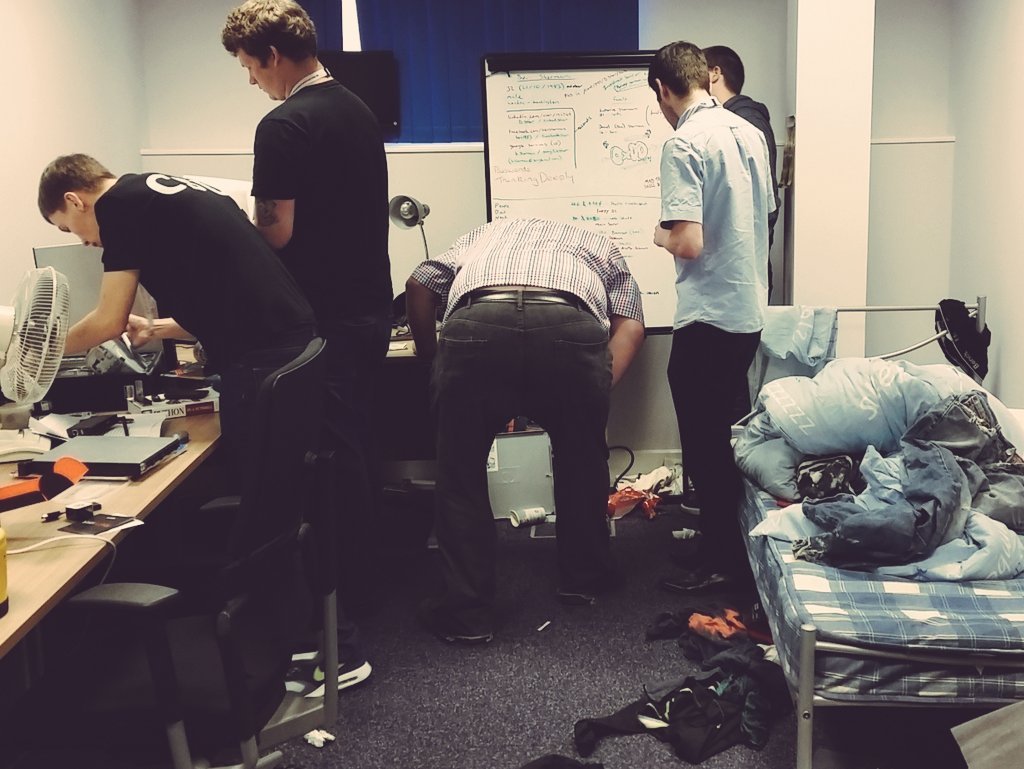 I was one of 24 finalists competing in the F2F at PGI’s Cyber Academy. The day involved working as team to investigate a company’s data breach, finding evidence and performing forensic analysis to determine what really happened.

Qualifying for the Face-to-Face Games

To qualify for the face to face competition I played the two qualifier games on PoD and then answered questions on the challenges. The first was Puppylizer a web app where you find vulnerabilities and expose flags. While the second game was Andromeda and I was given loads of Apache access logs and had a find which one was subject resulted in a data breach. 24 of the highest scoring players from the two F2F games were then invited to compete in the event.

We were all put into teams and briefed that we were to investigate a data breach for the fictitious company ‘Managed VH Solutions’. Throughout the day we gathered evidence, pieced together what was and wasn’t important to the investigation, forensically analysed memory sticks and got permission to hack into various systems.

We then worked as a team to build a timeline of the events that occurred and understand what actually happened before presented our findings in the board room. 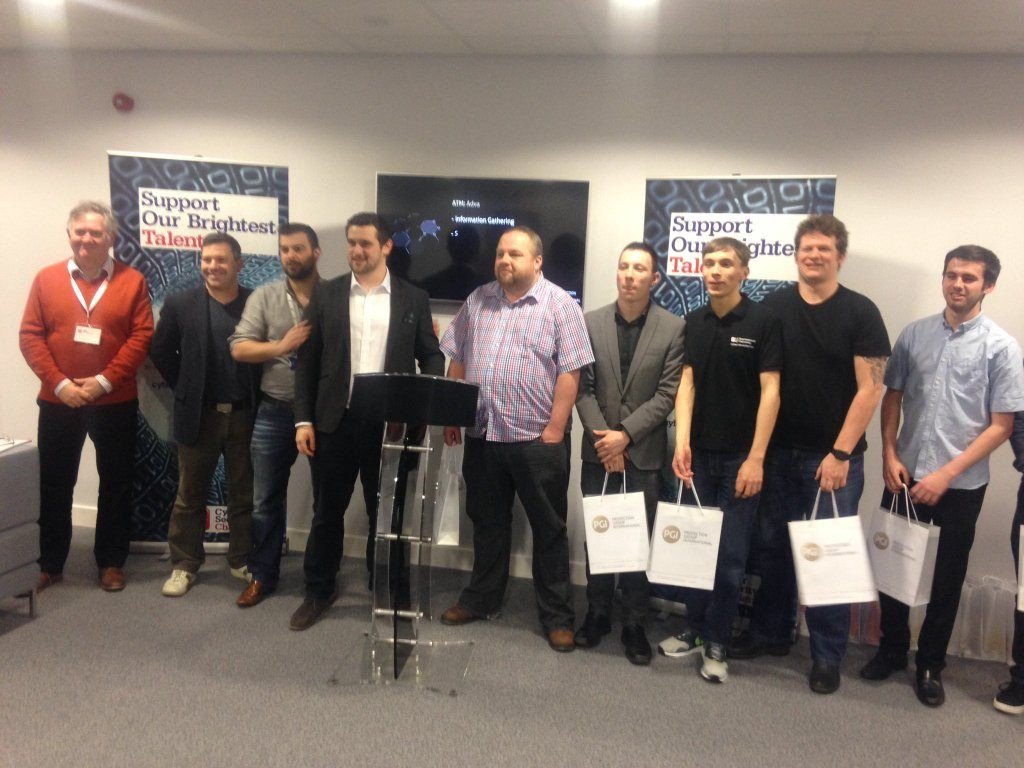 For more information on Cyber Security Challenge UK visit their website or to test out your skills checkout their Play on Demand Games on PoD.